It seems little ridiculous, sitting here looking out through the finally lifting fog to the freshly snow-dusted mountains, to be writing about our last warmish-weather hurrah. But due to a broken computer resulting in no snaps until the replacement arrived (followed by the compulsory get-to-know-the-replacement period), here we are. But, more relevantly: here is where we were.

This late afternoon late Autumn beauty is Lake Como (in late September, as it happens). We were there with three quarters of the Purtell siblings: Dom, Soph and Tim. As you can imagine, having two of their doting aunts around all weekend was horrible for the children and they had a dreadful time. 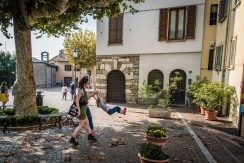 Of course we adults did too. Everyone hates holing up in a small village in Italy with very little to do other than check out cute towns, eat delicious food and drink too much wine. Horrible.

It wasn’t our first time visiting the Como region. We spent the New Year in Varenna with my sister and her family the first year we moved here. This time we stayed in a little village close to Lecco, but having loved the little hill town of Varenna we decided to head back there. The seasons are so markedly different here that visiting in Autumn, rather than winter, felt like a completely different trip. 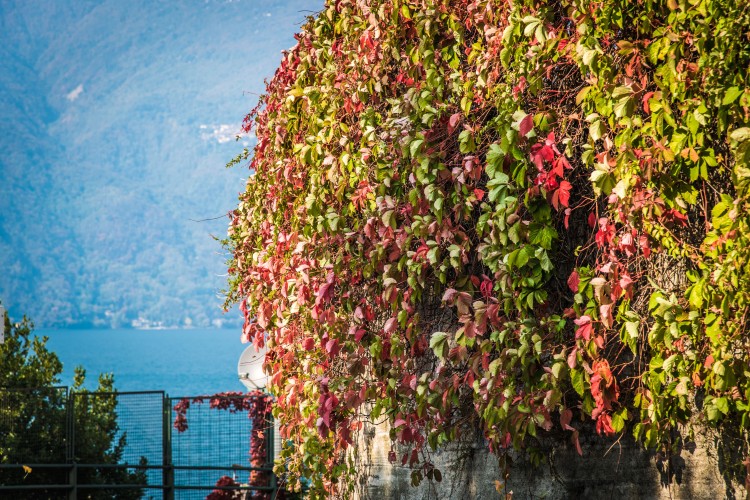 The medieval ruined castle that sits above town, nestled in ancient olive groves, was this time open for visitors. Spooky visitors.

There was a (very odd and incongruent) sculpture exhibition throughout the grounds, with several of these plaster-caped guys chilling and taking in the view. While fairly scary, they were nowhere near as bad as they castle’s main attraction: falconry. 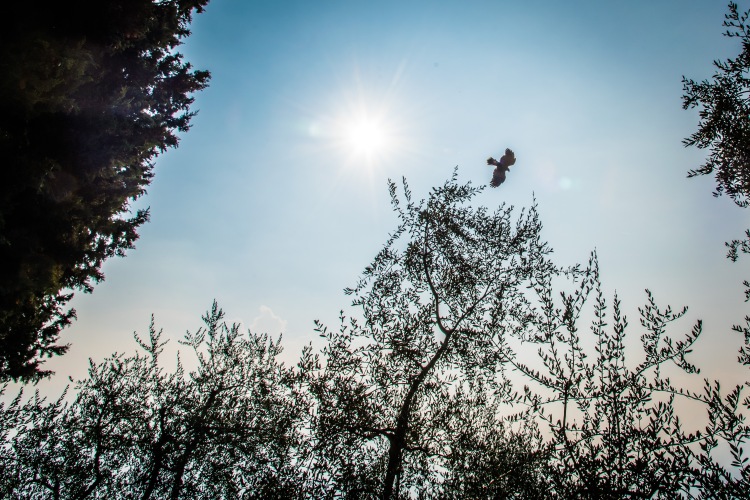 We watched a heavily-gloved trainer manage several of the enormous birds, which would fly effortlessly off across the lake, circling high above us on their return. (Also, yes, Tim may have been lying down in the afternoon sun to get that shot. Since we had Aunty Day Care the entire weekend, there was very little reason to do much other than relax, and pose for cheesy ‘I’m an active parent’ snaps.)

And admire the view, of course.

The following day we went to the town of Como. We took a boat across the lake and spent the morning wandering through the town, working up an appetite by ninja leaf-throwing missions on poor unsuspecting* Uncle Jake.

* unsuspecting my butt. He totally saw them a mile away but really is the very best kind of uncle and feigned complete shock and surprise, and then counter-leaf-attacked like a champ. 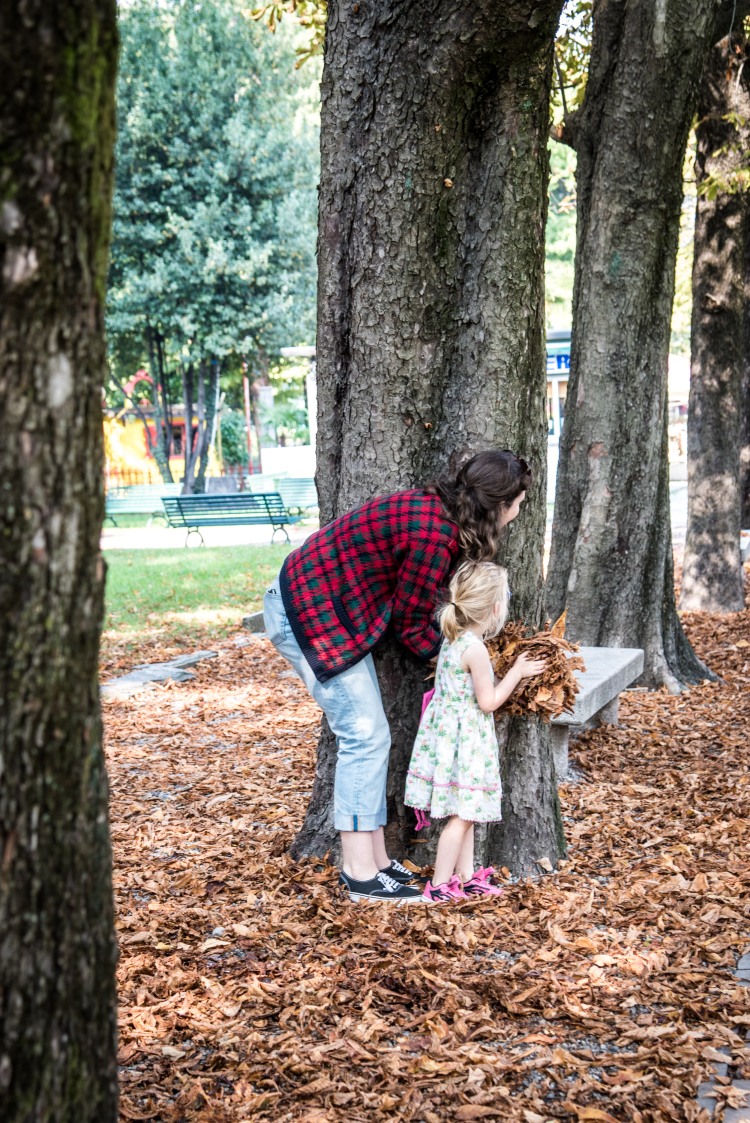 Eventually enough time had passed to justify pulling up at a sunny restaurant on the lake for a long and lovely Sunday lunch (rosé! pizza! tiramisu! i-pad!). Apparently not as delighted with lazing in the afternoon warmth as their parents, Aunty Dom took the little ones to get themselves throughly drenched before heading home. Since I remained lounging in the restaurant (there may or may not have been limoncello involved) I didn’t mind in the slightest. 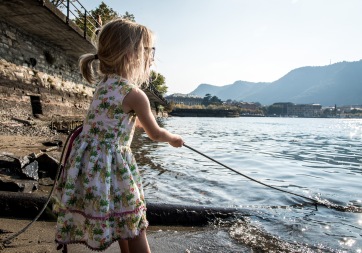 The next day, Soph and Jake made their way to Berlin for the final leg of their holiday. We caught up with them the following week before they flew back to Australia, but as is common when we meet family and friends over here we start to wonder when we will see them again. The answer (invariably ‘we don’t know, but soon we hope’) is becoming something we increasingly ponder as our time here goes on. 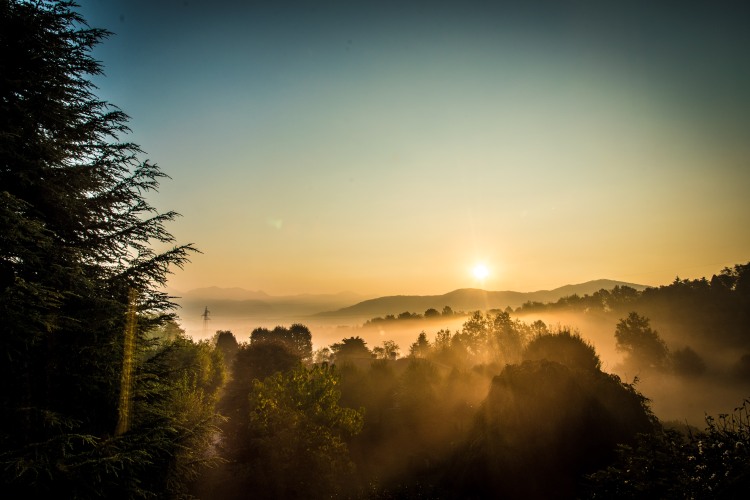