I’m not going to lie: travelling with both a five week and a two year old ain’t the most fun I’ve ever had. Admittedly it’s not the absolute worst, but as Tim’s mum has said on numerous occasions, my holiday standards need to be temporarily lowered (I could, of course, be making jokes about travelling with said bambinos and my mother-in-law, but in fairness she’s been the holiday hero and is quite right about standard adjustments).

We’re in Paris for a week. We caught a train from Luzern last Thursday – it’s only a four hour trip, and we figured there would be plenty of capacity for the kids to wriggle around if needed. Also, due to the bureaucratic complications of both our home and adopted countries, Teddles is currently a Man of No State meaning the passport controls of airports needed to be, um, dodged. We’re staying in an apartment near the Place de la République, an area which we’re getting to know quite well given the boy is on three hourly feeds and the French do not support out-of-the-home breast feeding. Again: standard adjustments. 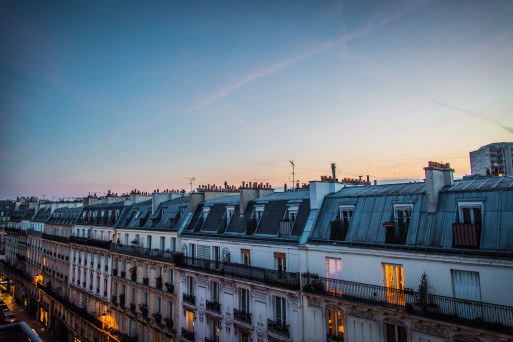 Happily, we have some fine literature on Paris which is keeping us informed (although is apparently a little dull for some of the crew). It’s also helped our wee mademoiselle identify the ‘wow, fantastic’ Eiffel Tower. 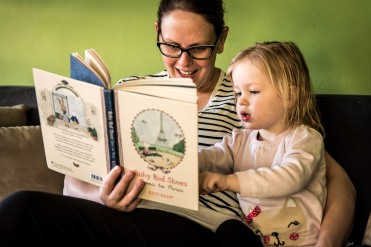 If the truth be told, I don’t actually mind having an excuse to keep it local. We’ve found a delicious bistro around the corner that we’re tag-teaming visiting for dinner, a lovely coffee shop to provide necessary support for our late nights, and of course all the street pounding our hearts (and cranky unsettled children) desire. 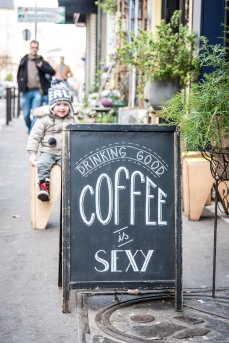 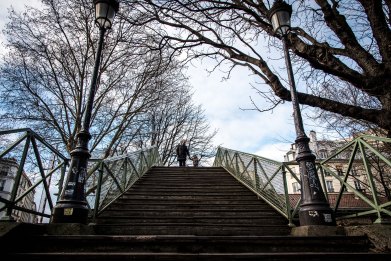 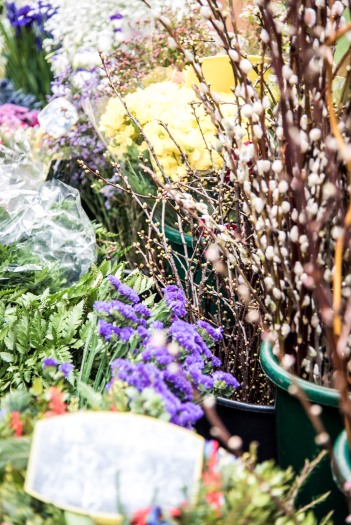 We were joined for the weekend by Aunty Dom and Uncle Roh, who as always brought the fun times (and entertained our kids, which is always greatly appreciated. NEVER LEAVE EUROPE YOU GUYS). 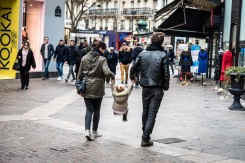 We decided fairly early on that waiting in line for hours for The Art (which wouldn’t be particularly appreciated by half of our family) wasn’t for us. Instead we’ve opted to wander the streets – and the Seine – to absorb the city (and to attempt to counteract at least some of the pastries, pomme frites and vin rouge being consumed). Thus far, we’ve spent several days meandering, one on a river tour, and made daily trips to assorted parks to appease the resident toddler.

And of course, in Paris, that’s pretty much enough. 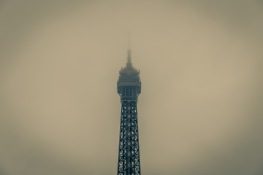 (Other than the food. Did I mention that?) 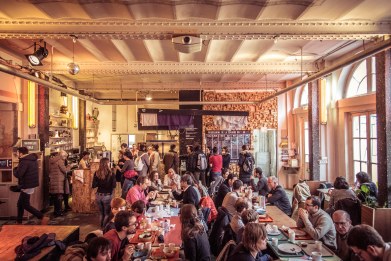 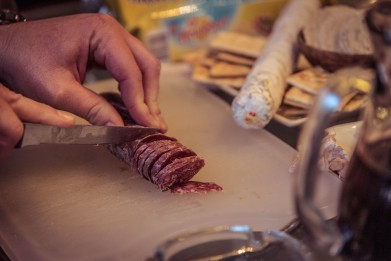