Our dinner went smashingly, to the point where when we woke this morning and heard the rain outside we were relieved we could skip our planned hike and nurse our sorry heads inside on the couch, finishing the series we’re currently watching and potentially ordering a cheeky recovery pizza later in the day. However, our resident ten month old apparently doesn’t like Bosch and made it clear that staying indoors all day quietly was not on the cards.

It’s mushroom season here and I’ve heard of people hitting the forests to forage for delicious wild treats. Obviously, there’s a concern about eating poisonous mushies and to assist with this the Naturmuseum Luzern – the museum of natural history – offers an identification service. You take your loot in and they advise which goodies can be risottoed and which must be turfed. Given our sad state, foraging in the wet woods was out of the question but we cut to the end game and decided to head into the museum for the morning.

Lucerne was misty, grey and wet, and it was beautiful. The cobblestoned streets had a shimmer to them, and gorgeous silvery light danced around the lake. It still wasn’t as nice as our couch in our warm house, but the cold bite to the air helped brush the cobwebs away. That, and nearly being taken out by the Lucerne tourist train as we turned a tight corner in the Old Town.

We traipsed around until we found the museum. Adelaide appears less than impressed with her call to leave the comforts of home (or maybe she’s embarrassed about being rugged up in pink baby ugg boots. But how could I not?).

I’ve always loved natural history museums, and they’re usually my first port of call in any given city in inclement weather. I spent a lot of time in the one in Dublin, mostly in the thin narrow room that felt completely stuffed with…well, stuffed things. I’ve spent rainy holidays in the states and the UK lazily perusing the musty wares. Sydney’s is great – they do night time openings with a full bar as well as having an awesome kid’s area by day that I’ve taken the girl to, so she could crawl around and discover. I was excited to see what Lucerne’s held.

Wild boar, is what. 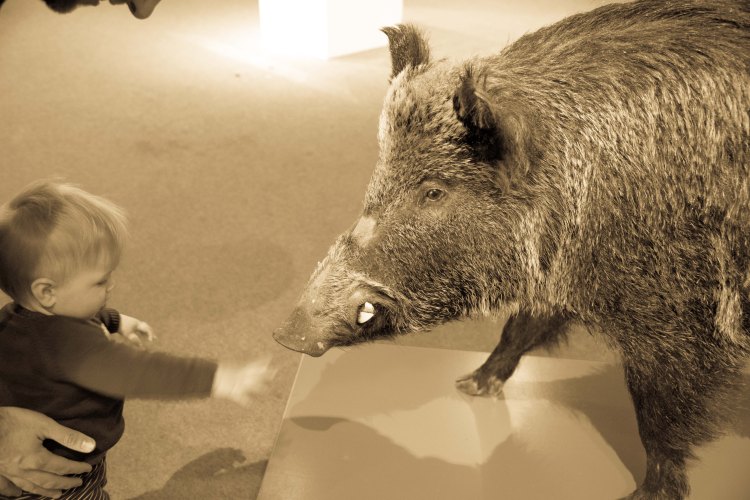 We realised fairly early on that not being able to read German hinders our ability to learn about the installations (we will be starting lessons soon, but we had to wait until we knew where we’d live. Even once they do kick off, I suspect we won’t go from zero to understanding the Swiss ecosystem as explained by the museum immediately). Tim attempted some google translate (we tested it on our bills: his name comes up as Lord Timothy Tumble and mine is Woman Wendy Noble) and although that gave us laughs, it wasn’t so great for learning. Adelaide didn’t seem to mind though and crawled happily through the trees, fossils and stuffed birds. 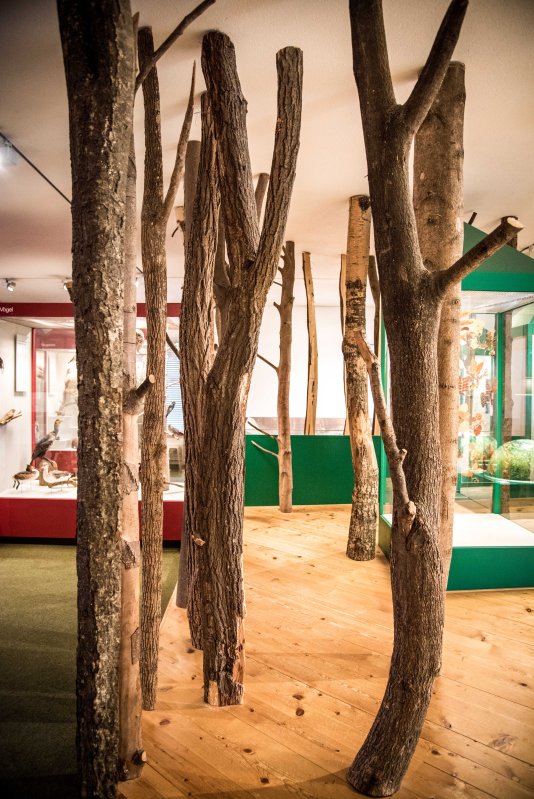 The museum is known for its insect collection, apparently one of the most significant in Europe. Surprisingly, given my irrational fear of nearly everything else, I’m not actually that freaked out by bugs (don’t get me wrong, I think they’re kinda gross and all but birds are definitely, unquestionably worse), and these were presented quite prettily. They’d added a surprise element by putting them behind panels you had to access with pass cards – it was like a big bug lucky dip. Some panels hid pretty butterflies, some freakily large cockroaches, and others spindly stick insects.

Adelaide’s apparent interest has me concerned she’ll wind up like those weird insect guys in Silence of the Lambs. 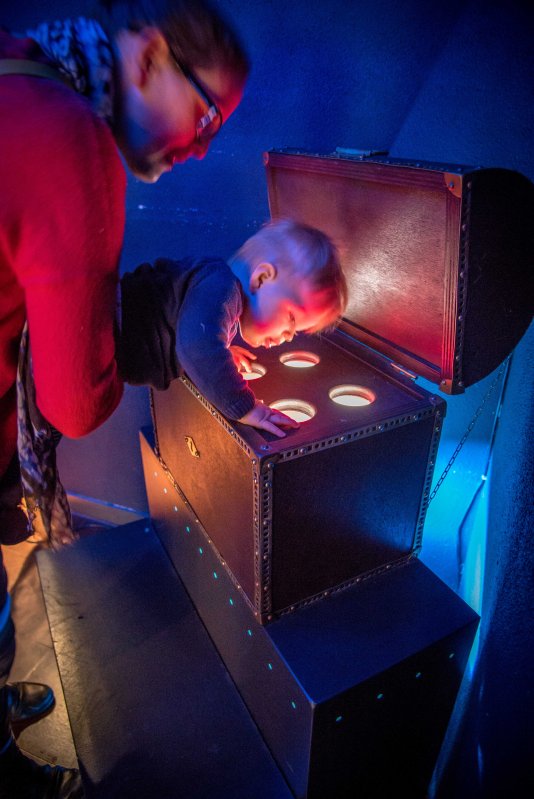 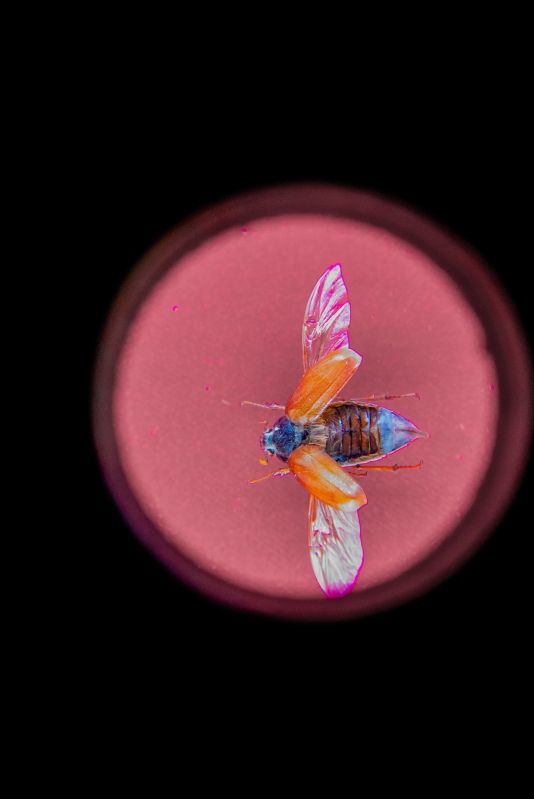 We wandered around for most of the morning, taking it in turns to view the collection and spot our girl climbing the stairs (up is fine and embraced enthusiastically. Down, not so much). Disappointingly, I didn’t see anyone saved in the nick of time from eating their potentially lethal mushroom haul, but we were happy with the characters we did meet. 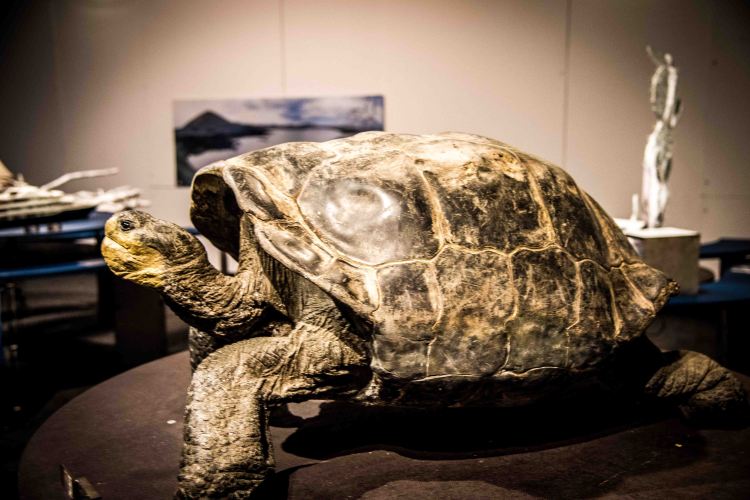 We had lunch in a cosy restaurant overlooking the lake. It would have been delightful except that Adelaide had decided she didn’t care for our choice of venue and Lord Tumble and I had to individually scoff our meals while the other managed Captain Screamalot outside in the rain. We made our way home through the local hills, thick with forest. We rose above the fog at one point, the town below barely visible due to cloud cover.

We made it home in time to settle the baby and, finally, get our couch time (with a heavenly recovery gin). The pizza didn’t get a look in, but we did give these a go.

Yeah, they’re little dancing people. They were like man-shaped flakes of polystyrene with some colour on them, but given our state we happily knocked them back. Also, I have to stop buying snacks simply because I think their names are amusing.