Less than 48 hours after returning to Switzerland, our bags were repacked and we’d hit the road for Genova in northern Italy. Frankly I was hesitant, but Hotel’s arguments were convincing: it would be warm, and Luzern was chilly and wet; he had a rare four days off in a row which he wanted to maximise; and the icing on the cake – he promised to be on full baby jet lag duty. That (and the thought of more pizza) totally sold me and we rolled into the sun drenched coastal town early Thursday afternoon. 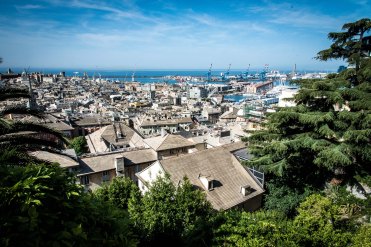 Genova is the sixth largest city in Italy, a working harbour town with a fairly industrial vibe. It had the steep hills and narrow streets we (and our large-ish car’s turning circle) are getting used to, and a fairly rough-and-ready feel to the old town. We stayed high in an old marble-halled apartment on a leafy street up a hill outside town. An easy stroll took us straight down into town, and a funicular took us back up the hill when we were done touristing. 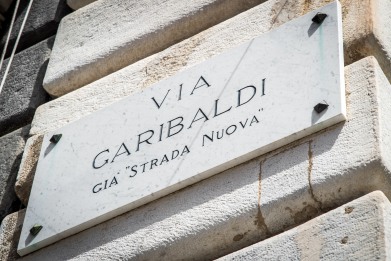 Back in the 1500s, the then Republic of Genova established the Palazzi dei Rolli, a list of the town’s most salubrious private buildings. The buildings were classified by their prestige – size, look, cost, location – and ranked on the list accordingly. The list was used to find accommodation for visiting dignitaries and businessmen, often resulting in personal deals being brokered along the way. According to our charming host, it could almost be considered an early incarnation of AirBNB. As luck would have it, the Rolli List buildings were open to the public the weekend we were there, so despite not being particularly classy we were able to check out the various lodgings that used to be on offer. 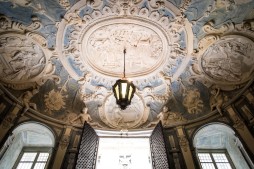 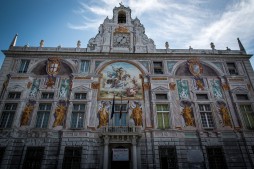 Naturally a trip to Italy is nothing without the eats, and Genova is no exception. We dined in fine style, sampling pesto from the region in which it originated and only causing minimal green damage to assorted linens. 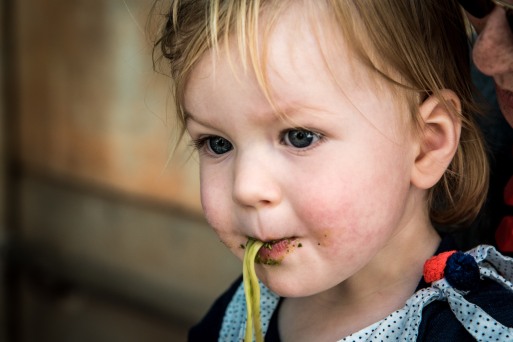 Being a port side city, Motsy had hoped for some beach time but sadly there was no sand or wave action, only a Renzo Piano peppered harbour which we explored. 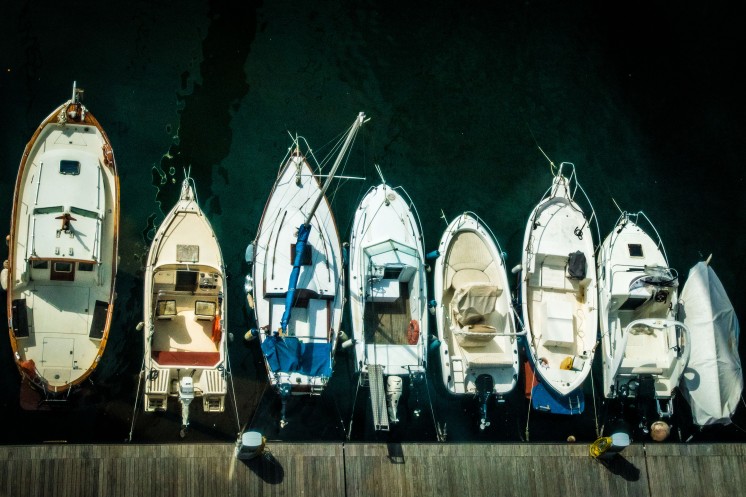 Genova is home to one of Europe’s largest aquariums, and although our little lass has the attention span of a goldfish we gave it a go nonetheless. It made Tim’s water lust even worse, but was a refreshing break from the almost too warm afternoon sun. 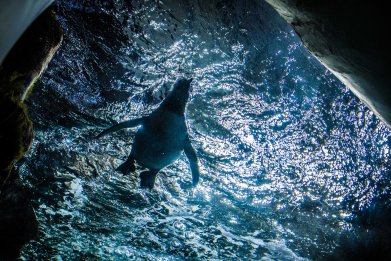 The rest of the weekend was spent wandering, soaking in the city, possibly purchasing meat and smallgoods for our return to der Schweiz, and of course eating all the eats. Happily our uphill walk home almost justified the amount of Italian deliciousness all of us – including our little pizza monster – ate. 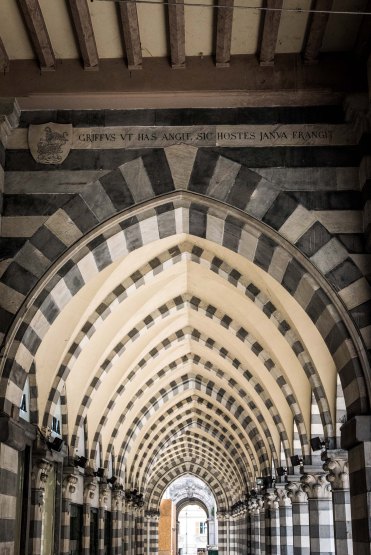 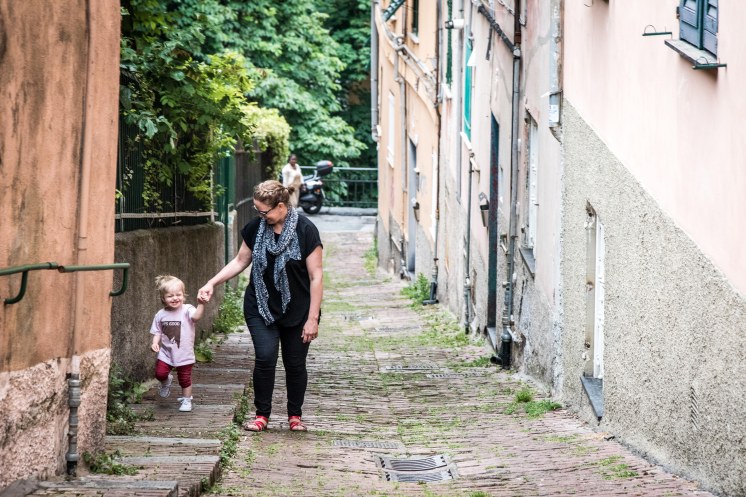